In early November, a group of 13 colleagues went to Bucharest for an intensive training, led by Ernst Jörg and Jaff Van Durme. During the five-day training program, the participants were given the opportunity to really expand their knowledge on moving. We asked Caroline Stroobants (Sales Assistant for Gosselin Mobility Belgium) about her experience during the training week. 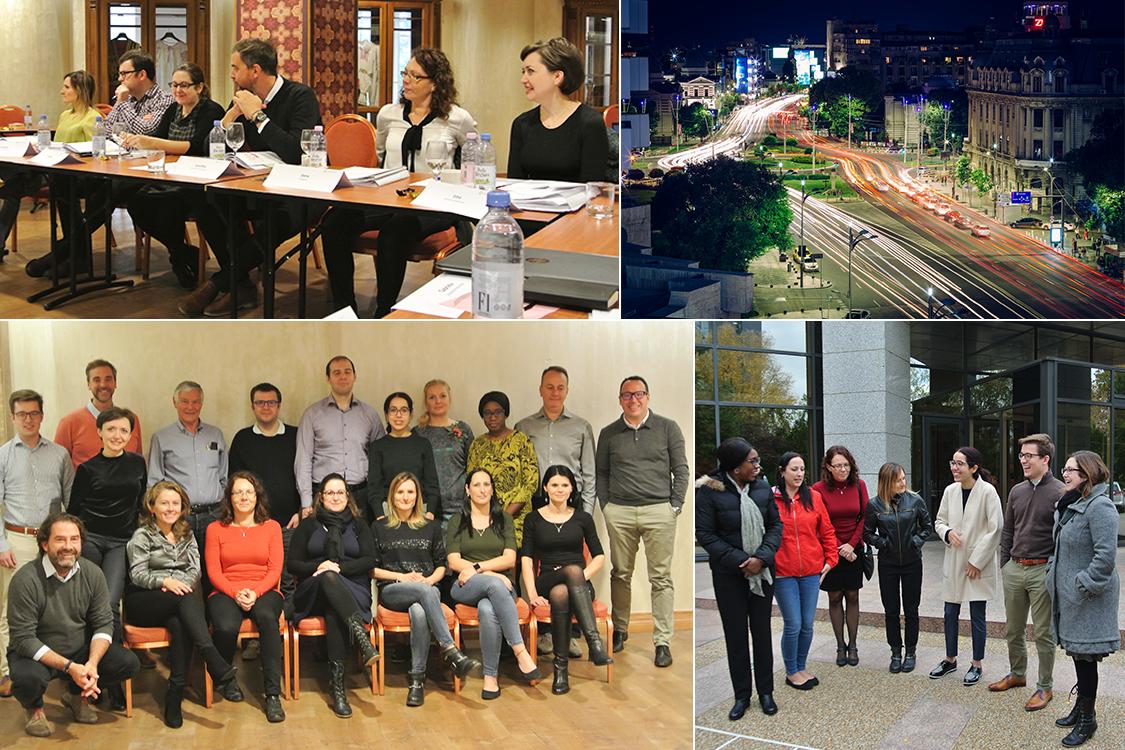 What kinds of things did you all learn during the training?

“We literally learned everything about a move, from start to finish. This covered everything from the first contact with the customer, scheduling a move and creating quotes to origin and destination services, how to choose agents, time management and so on. What was also really fun were the recaps we gave each other in small groups at the end of every day. We would tell the others what we learned that day in the form of a news release or sports commentary. Thanks to these recaps, additional information kept emerging. Gosselin’s vision and goals were also emphasized during the training week.”

What did you think about the training?

“Part of it was a refresher, but I also learned a lot of new things, like the best way to approach a customer. The entire moving part was interesting since it helped me to better answer specific questions from customers. Both Ernst and Jaff passed on a lot of their experiences, from special moves that they worked on to stories about unusual customers. We also learned a lot about teamwork through a series of games.”

Was there time to relax in addition to all the hard work?

“The training took up most of the week, but we went out for a really great meal at a rooftop restaurant with a view out over the city. We also took a Uber all around Bucharest and were really able to see a lot of that beautiful city. On the last evening, part of the group played a city game that involved going to different points of interest and fun bars. I think I speak for the entire group when I say that it was a successful week and that great friendships developed. It was also really fun getting to know our international colleagues better.”